It’s so important you feel comfortable and confident in our care, so we love giving everyone the royal treatment — and we like to provide it for every procedure no matter how big or small.

But what does receiving the royal treatment even mean?

While every little girl desperately wants to grow up to become a princess, the reality of being one is entirely different from a child’s storybook fantasy.

Even today’s royal families have to follow strange etiquettes like not eating shellfish in public, minding your chin as you walk down the stairs, and not being touched by non-royals or ‘commoners.’ 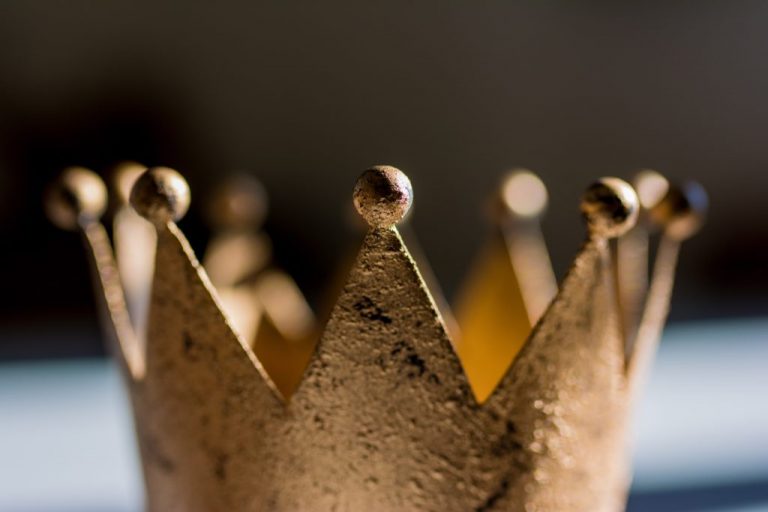 We promise we won’t make you do that. What a relief!

But we may recommend crown lengthening to you. Or you might come to us with the request.

The good news is that, despite its very regal name, crown lengthening is — ironically — a very common procedure.

However, it’s vital to ensure you receive expert treatment from those with vast experience, access to the latest technology, and at the forefront of restorative dentistry — that’s David B. Fisher D.D.S.

So if we promise you the royal treatment, what does that mean in practice and why should you demand it?

Discover the top five reasons to demand the royal treatment for your crown lengthening procedure.

1. Nothing beats a great smile

While we know beauty is only skin deep, a winning smile holds power — the power to brighten someone’s day.

Interestingly, the power behind a smile is more about your confidence rather than other people’s perceptions of you.

If you are self-conscious about your teeth, you may consciously or unconsciously smile less.

Crown lengthening with David B. Fisher D.D.S. is all about bringing back that confidence so that you can smile freely and happily without any inhibitions.

Contact David B. Fisher D.D.S. now to discuss how we can transform your smile.

If you have teeth that are either short, cracked or damaged, crown lengthening is the dental preparation required before adding a crown. A dental crown is a fixed prosthetic tooth that is cemented onto existing teeth.

Additionally, often those with so-called ‘gummy’ smiles use crown lengthening as a way to remove excess gum tissue.

Alternatively, outside of cosmetic dentistry, crown lengthening is often used when a tooth needs to be fixed, purely to expose more tooth surface area by removing gum tissue and bone from cracked or decayed teeth.

2. Contouring is the new black

We’re living in the golden age of contouring where every teenager with access to YouTube knows how to apply picture-perfect makeup.

Also called face sculpting, facial contouring using makeup products and tools has become an art form anyone can learn how to master.

The same, of course, will never apply to dental contouring — and yet it can provide such extraordinary results.

It’s vital the dental procedure is carried out by a consummate dental professional with an exceptional track record in cosmetic dentistry.

Whether you’re looking for crown lengthening to prep for a crown procedure or considering it as a way to fix excessive gingival display (a gummy smile), it’s certainly a procedure that’s less discussed than other, less permanent, facial contouring. However, we believe you deserve to know the beauty benefits available.

While it’s a simple procedure for us to deliver, it must be considered within the context of your mouth structure and individual cosmetic needs.

Book an appointment to discuss your case.

Whether you need crown lengthening to fix damaged teeth or gums or need it for cosmetic reasons, the mantra never changes: gum tissue health comes first.

England’s Queen Mother lived until she was 101! A very royal age.

Before performing any cosmetic dental treatment, we will ensure your teeth and gums are in top condition.

If we recommend crown lengthening before fitting a crown, it doesn’t mean your gums are necessarily unhealthy. Sometimes, not enough tooth is naturally revealed to support a crown, and we need to prepare the gum tissue.

Captivating smiles, contouring, and cosmetics aside, if you are plagued by pain caused by a cracked tooth, swollen gums, red gums, bleeding gums or loose teeth, schedule an appointment with us without delay. [Book Now]

Receiving the royal treatment means understanding how valuable your time is. We know you’re busy.

The good news about crown lengthening is that the procedure is super quick. The only reason it may take time is if you are having multiple crowns lengthened or being prepped to receive a full restoration.

The procedure only requires a local rather than full anesthetic, so you’ll be back at home or work before you know it.

5. Hold recovery in high regard

Crown lengthening may be standard practice, but it’s important you give yourself some of that same royal treatment upon leaving our care.

To manage any discomfort, follow any medicinal, dietary and care instructions provided.